Thompson joined the AWT team in August of 2015. He received his B.S. in Plant and Soil Science with a concentration in soil science in 2014 from North Carolina State University.  Thompson is a Certified Professional Soil Scientist (CPSS), Certified NCOWCICB Inspector and Associate Agronomist/Soil Scientist.  His primary roles include: Soil and Site Evaluations, On-Site Wastewater System Inspection and Design, Environmental Testing and Sampling, Sediment and Erosion Control BMP Inspections, and Environmental Consulting and Advisory with regard to Wastewater and Drinking Water Concerns.

Growing up on a small farm in Eastern North Carolina he developed a diligent work ethic, an appreciation for preserving agriculture and the environment, and a love for spending time in the great outdoors.  As a Boy Scout he further increased his knowledge and appreciation of the environment as he progressed to earn the rank of Eagle Scout.  Being well established in a service organization, he soon volunteered with his local Soil and Water Conservation District and with the Natural Resource Conservation Service.  There he was introduced to a variety of contemporary soils related issues.  As a student at North Carolina State University (and for a period of time after he graduated) he was employed with the Erosion and Sedimentation Control Lab in the Soil Science Department at NCSU.   Here he worked predominately at the Sediment and Erosion Control Research and Education Facility.  This allowed him to work closely with researchers and industry professionals to research, develop, and evaluate Best Management Practices (BMP’s) that were implemented on construction sites as erosion and sedimentation control measures.  Having this background of educational and life experiences that are conservation minded and rooted in soil sciences, Alex has proven to be a consummate professional and an integral part of Agri-Waste Technology. 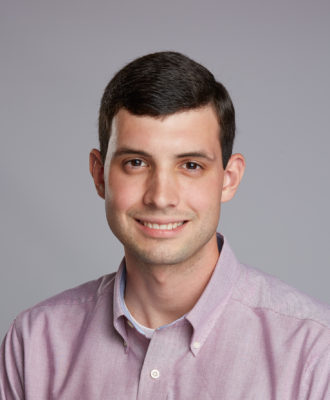